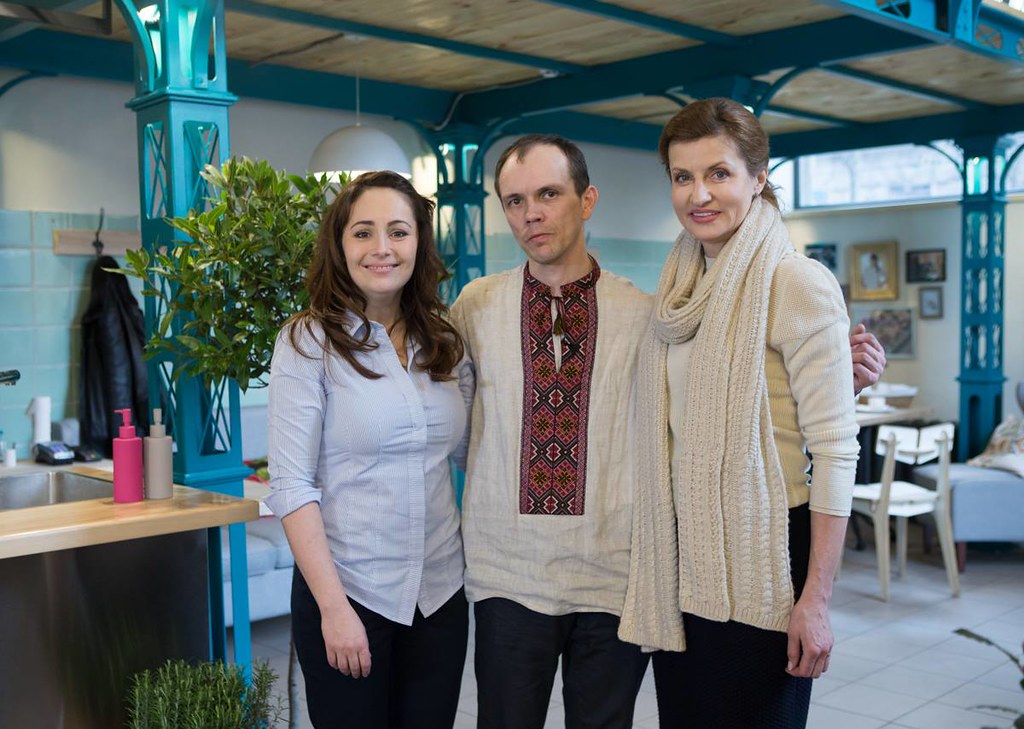 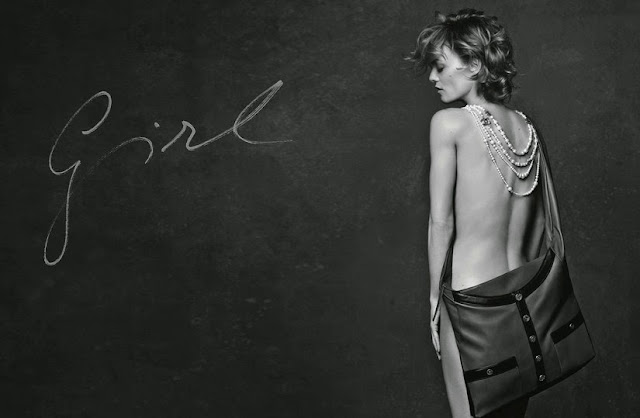 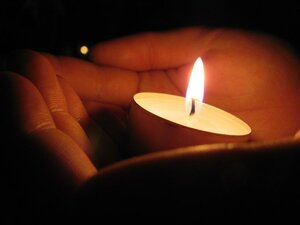 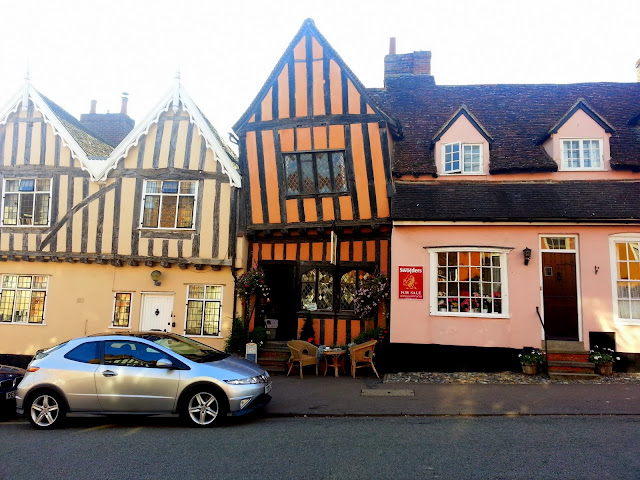 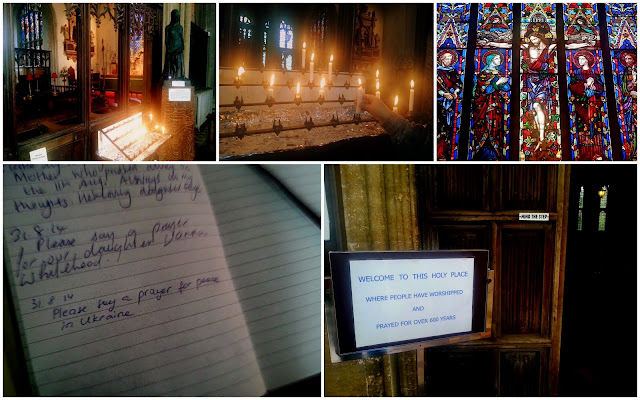 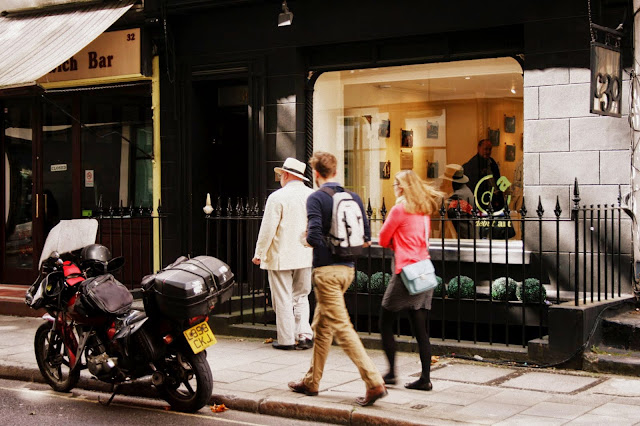 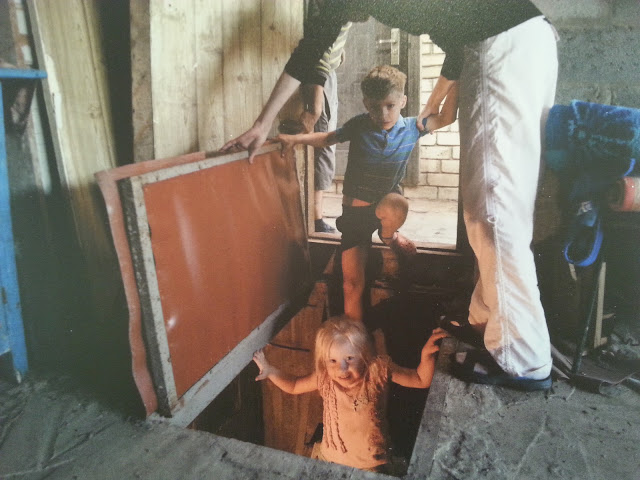 A sound of an aeroplane, flying low due to closeness to the airport, makes my thoughts rush back home, to small Ukrainian town where my parents live. Probably right now they are listening to similar sounds but they know: those sounds could bring death and disaster, not peace. How on Earth has this happened? War in Ukraine, war in Donbas with the general use of artillery and bombing attacks on civilian areas...

Donbas is a part of Ukraine, rich by coal, soil, hidden shale gas and its people. This is probably the only part of the country where any kind of nationalism has diminished to being non-existent. I grew up in a tiny Donbas village near Donetsk which was consisted of only twelve households. And that dozen houses were inhabited by representatives of seven nationalities: Ukrainians, Russians, Greeks, Tatars, Jewish, Polish, Mordovians. We all lived in friendship and peace, taking care of each other, looking after each other's children, playing and feasting together. Naturally, we spoke to each other the most widespread in that area international language which historically happened to be Russian.

I think that village of my childhood is a perfect model of Donbas society. Lots of nationalities united by the same simple ideas: to work hard, to build up your house, to respect each other, to support your State. People there used to work hard and they used to expect some support and stability if not total security from government instead. Is it too bad, to have such expectations? I don't think so.

That's why it was quite a surprise for me, when last year I came across a statement from a political analyst from Kiev, who described Donbas people's qualities as weakness. He pointed out that people in Donbas should follow the example of Ukrainians from Western regions who are taking their destinies in their hands and moving around the Europe, cleaning lavatories in Poland etc. while lazy inflexible Eastern Ukrainians are so unfashionably paternalistic and dare to be proud to perform mining, office or 'budget' (teaching, healing people?) jobs (paying taxes in Ukraine, not EU, how boring, indeed).

I'm not a great fan of conspiracy theories but, having in mind that analyst's article, sometimes I think, maybe the present Ukrainian government alongside with their corrupted military leaders (OK, whom they inherited from previous years of inadequate ruling), decided to teach Donbas a lesson of mobility and flexibility by unprofessional actions (the number of innocent victims among the civil people in Eastern Ukraine is growing from day to day), delaying the conflict resolution and, first of all, by letting themselves to be involved into geopolitical games. By incapability to reach some consent with Russia. By incapability to provide care for the great number of people who were forced to flee their homes and jobs.

Homes and jobs, which have always been priority for Donbas people and for my parents in particular. My mother's still working, still taking care of her garden and of those people who stayed under the fire, those who weaker than her, who need support. She is strong and brave, always cheerful and only one question can make her cry: “Did we really deserve this?” 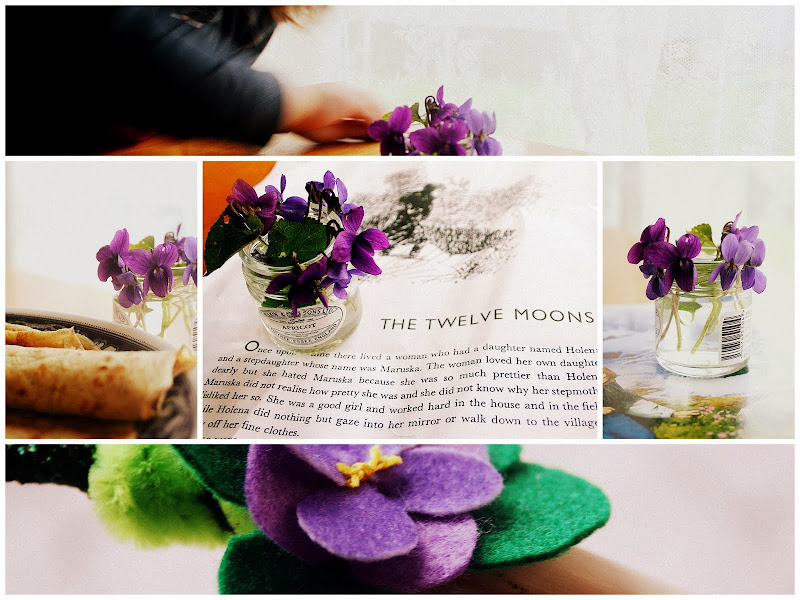 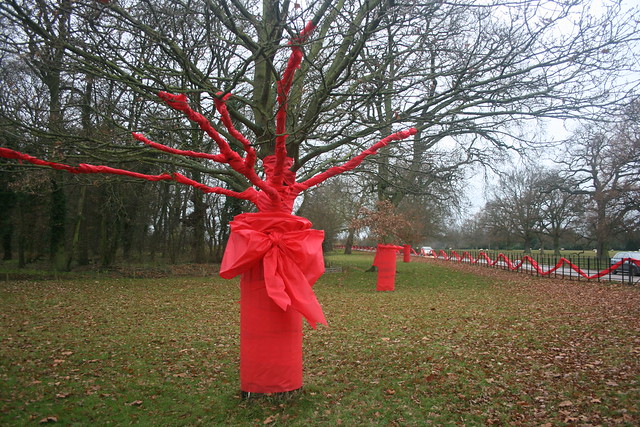 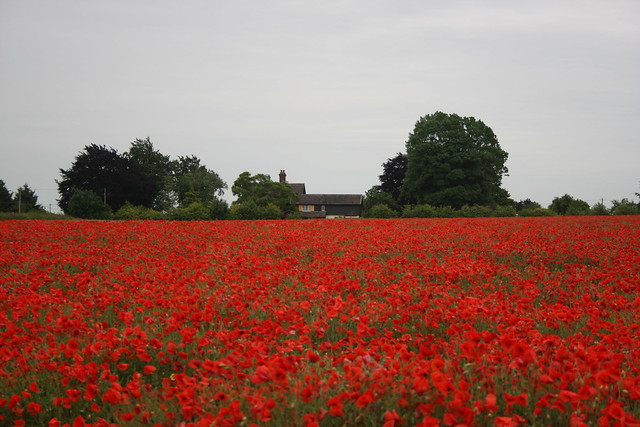